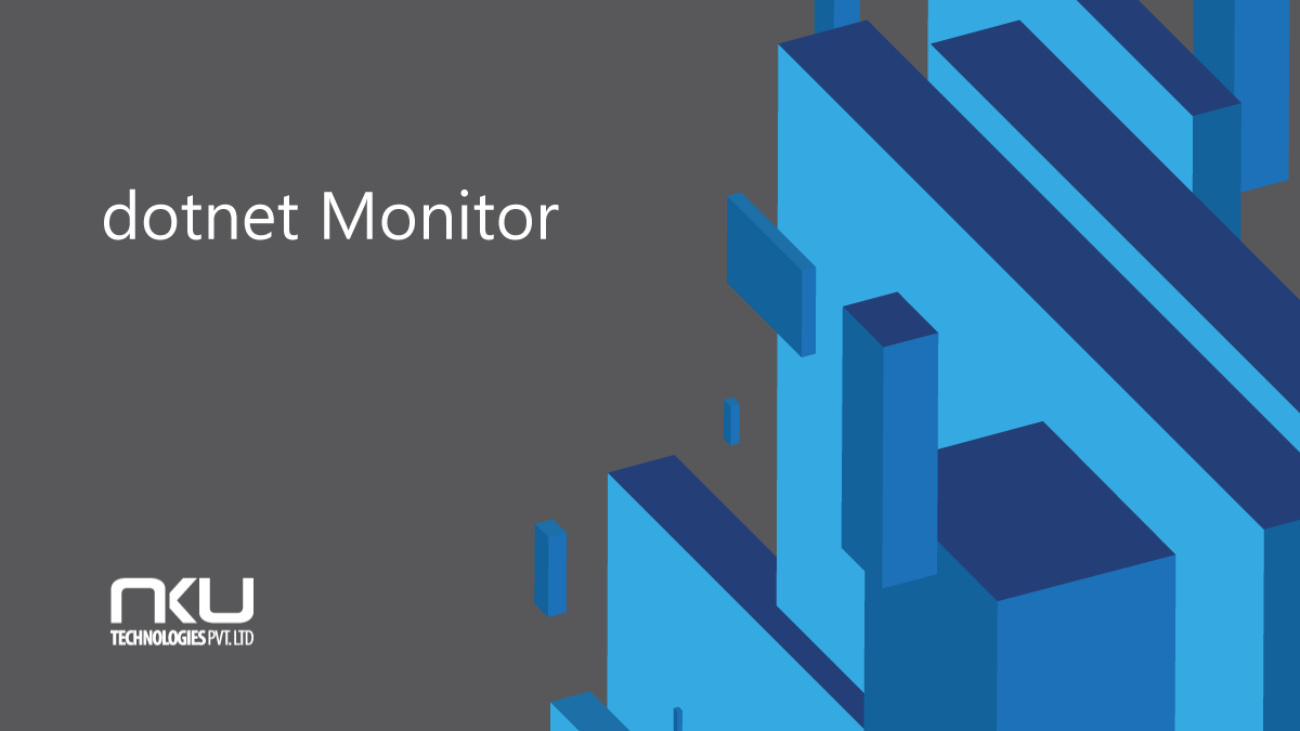 Microsoft previously introduced Dotnet Monitor as an experimental tool to access diagnostics information in a dotnet process. We hereby explore the 5 new cool things that have made this tool graduate as part of the .NET ecosystem. dotnet monitor will be fully supported beginning with Microsoft’s first stable release later this year.

If you are new to dotnet monitor , we recommend checking out the official documentation which includes walkthroughs on using dotnet monitor on a local machine, with Docker, and Kubernetes,

This blog post details some of the new major features in the preview4 release of dotnet monitor: